In a report released by Cannasouth (NZX:CBD) recently, it was revealed how cannabis products were performing globally. The report highlighted that by the year 2028, the global CBD market was expected to be a US$13.4-billion industry. This shows people are fast accepting medicinal cannabis as their treatment plans. It also reflects how the regulatory environment is fast becoming receptive to cannabis-related products.
Against this backdrop, let’s examine some cannabis stocks listed on the NZX. 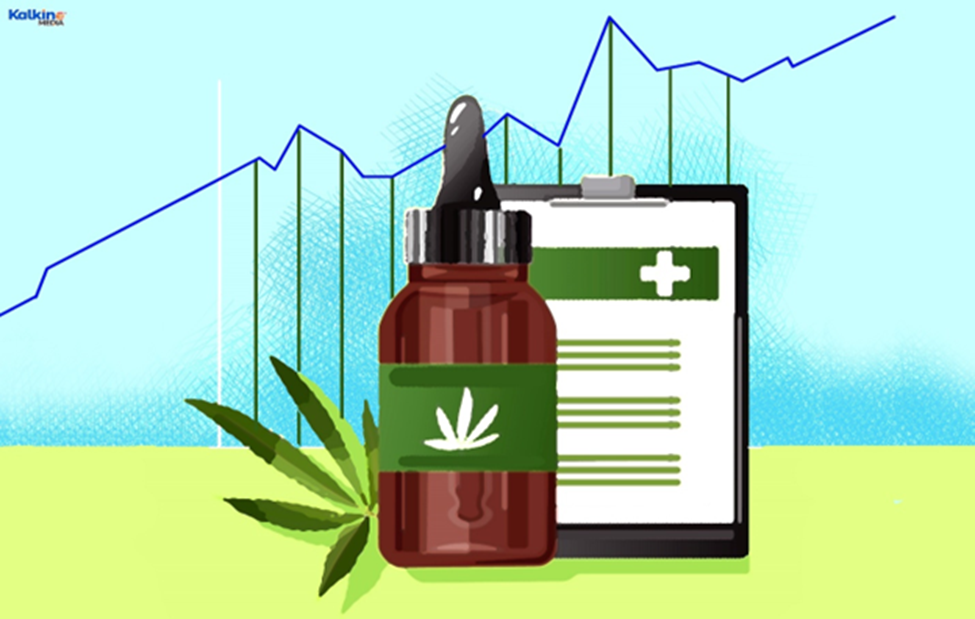 RUA is a medicinal cannabis company that creates good-quality cannabis medicines. On 27 July,

RUA signed an agreement with European Medicinal Cannabis distributor Motagon to become its preferred supplier of medicinal cannabis products. CEO of RUA, Rob Mitchell, said the agreement would see Rua and Motagon form a manufacturing and supply agreement for a five-year term. This will give an opportunity to RUA to supply the European distributor with a full portfolio of medicines and dried cannabis flowers.

Earlier, the Company announced that Rob Mitchell would retire on 1 September. He was appointed in 2020 and since then, he has been building a world-class team for RUA and helping the company enter into strategic partnerships.

CBD is NZ’s first listed medicinal cannabis company, which announced its Rights Offer of 1-for-10 pro-rata renounceable rights issue to raise up to NZ$4.1 million today. The offer price will be NZ$0.30 per new share. As per the announcement, eligible shareholders who do not wish to take up all or some of their Rights may sell some or all of their Rights on the NZX between 19 August and 1 September 2022.

On 17 July, it entered into an agreement with WEECO Pharma, a German company to supply cannabis flowers from New Zealand to Europe. It is a three-year contract and WEECO has the first right of refusal for each new cultivar developed by CBD.

GFI is a medicinal cannabis company established in 2018 by five school friends. It deals with hemp-based health beauty products, food and consumer goods. Recently, in its last announcement on the NZX, GFI said that its annual meeting would be held on 22 September 2022. Details of the meeting would be disclosed in due course, the announcement said.

Bottom line: Medicinal cannabis is a sunrise sector in New Zealand. Companies like RUA and CBD are making medicines that may be launched in New Zealand soon. Medicines along with other products are gaining traction in Europe and other countries.