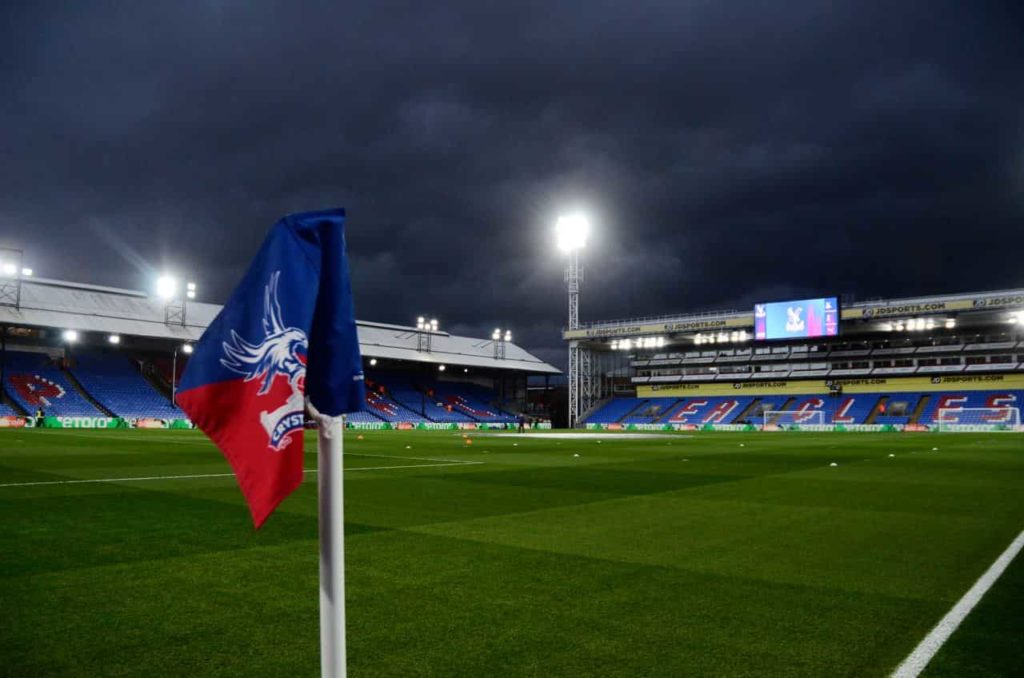 As organizations, brands, and celebrities around the globe show increasing interest in non-fungible tokens (NFTs) and the metaverse as new ways to connect with fans, British football club Crystal Palace has decided to jump on the bandwagon as well.

Indeed, Crystal Palace F.C. filed a trademark application for its crest with the United States Patent and Trademark Office (USPTO) on June 27, according to the licensed metaverse trademark attorney Michael Kondoudis who shared the news with his followers via Twitter on July 1.

With this filing, Crystal Palace has followed in the footsteps of other high-profile football participants, including the French football club Paris Saint-Germain, which filed for its NFT-related trademark application in mid-March.

In early June, the English Premier League, one of the most-watched sports leagues globally, within which Crystal Palace F.C. competes, ventured into the metaverse with two filings before the USPTO for its name and “lion head” logo, alongside the “loving cup trophy” logo.

On top of that, in late June football star and Manchester United player Cristiano Ronaldo entered into a multi-year exclusive NFT partnership with Binance, the world’s largest cryptocurrency exchange by trading volume, with an aim of creating several NFT products on the platform.

As Finbold reported, NFT-related trademarks in the United States surpassed 4,000 between January 1 and May 31, 2022, which means that roughly 27 new NFT trademarks were filed per day in the first half of the year.