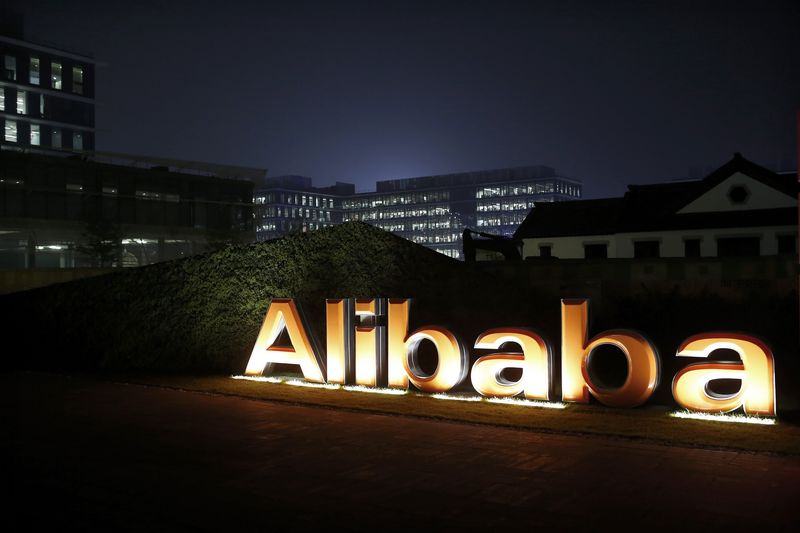 Internet giants in China remove NFT platforms, fearing government crackdown. Leading Chinese social media platforms and internet giants have made updates to their policies to remove or restrict non-fungible token (NFT) platforms. This is a result of a lack of regulatory clarity around non-fungible tokens, leaving the Chinese tech giants fearful of a government crypto crackdown.

One Chinese social media giant, WeChat, reportedly shut down several accounts relating to digital collectibles due to rule violations. One of the platforms removed includes Xihu No. 1, a hyped NFT collectible platform in the market.

Similarly, Dongyiyuandian, another platform, has also revealed that its official app has been banned.

A digital collectible platform, WhaleTalk – which was launched by the tech giant ‘Ant group’ – has also made changes to its policy that include penalizing users who purchase NFTs using an over-the-counter (OTC) desk.

It is important to note that even though non-fungible tokens are not explicitly banned in China, any form of speculative trading that has to do with digital collectible derived tokens is still prohibited.

Several tech giants have been prompted recently to take precautionary measures following the increase in the number of illegal transactions and bot purchases associated with the NFTs.

During the September 2021 Chinese blanket ban on cryptocurrency, any firms found guilty of aiding crypto transactions were held accountable.

Although cryptocurrencies are strictly prohibited in mainland China, the Beijing government has yet to show any intention of banning NFTs. This is one of the main reasons why companies like Tencent and Alibaba (NYSE:) have filed several NFT patents in the last year.

Disclaimer: Fusion Media would like to remind you that the data contained in this website is not necessarily real-time nor accurate. All CFDs (stocks, indexes, futures) and Forex prices are not provided by exchanges but rather by market makers, and so prices may not be accurate and may differ from the actual market price, meaning prices are indicative and not appropriate for trading purposes. Therefore Fusion Media doesn`t bear any responsibility for any trading losses you might incur as a result of using this data.

Fusion Media or anyone involved with Fusion Media will not accept any liability for loss or damage as a result of reliance on the information including data, quotes, charts and buy/sell signals contained within this website. Please be fully informed regarding the risks and costs associated with trading the financial markets, it is one of the riskiest investment forms possible.