One of the most well-known game developers has condemned NFTs, joining voices with a multitude of other industry figures against the speculative market. 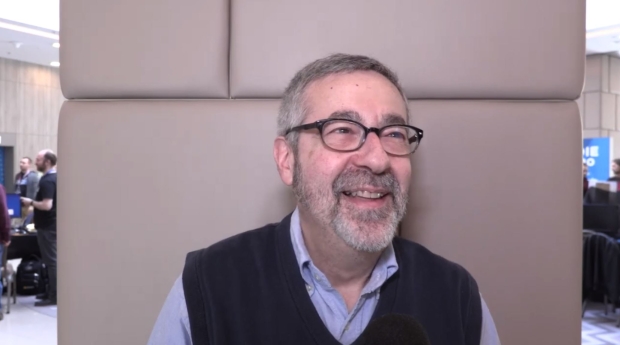 Warren Spector, known for creation of some of the most lauded franchises on the planet like Deus Ex and System Shock, is wholeheartedly against NFTs. “NFTs are ridiculous. I do not understand why anybody would want to climb on that bandwagon,” Spector said in a recent interview with VentureBeat.

“Ownership of virtual goods that can be instantly reproduced in unlimited quantities. Who thinks that’s a good idea? So NFTs…I have no interest.”

Like cryptocurrency, the NFT market is extremely volatile. Prices fluctuate often and NFTs themselves are immensely speculative–that is no one actually knows what certain things are worth. Major publishers like Konami and Ubisoft have delved into NFTs. Ubisoft has made less than $4,000 from their mass-produced Quartz NFTs, whereas Konami fared better with over $150,00 earned from game-related NFTs (still just a drop in the bucket compared to their digital earnings).

Ubisoft’s Quartz NFTs have performed so badly that I called them a loss leader waiting to happen. Ubisoft’s own internal developers have pushed back against NFTs.

Spector is more optimistic about the metaverse, though.

“The metaverse, sure, maybe someday, but honestly it’s going to be long after I’m gone. I’m happy about that. I like living in the real-world. I don’t particularly find putting on a headset and interacting virtually with other people, not knowing if my wife is coming up behind me with a baseball bat-that just doesn’t appeal to me.”

“And it’s not like you can look at the current social media landscape and say, “Hey, that’s great!” I haven’t been on social media in two years, almost three years now. I just gave it up. I was tired of people giving me grief, tired of the time it was taking up. It didn’t add anything to my life.”