Shares of the multi-state operator (MSO) and American cannabis company Curaleaf Holdings (OTC:CURLF) are down by a hefty 10.9% as of 2:18 p.m. ET Tuesday afternoon. Curaleaf’s shares have been cratering over the past few trading sessions due to a false social media narrative suggesting that the company’s executives might be subject to U.S. government sanctions stemming from the Russian-Ukranian conflict.

Curaleaf recently addressed this narrative via a press release. Specifically, the company stated that, “The speculation on social media that the Company and its major shareholders and executives will somehow be subject to any U.S. government economic sanctions now or in the future is incorrect.” Curaleaf has lost nearly a quarter of its value over the past week due to these stubbornly persistent social media rumors. 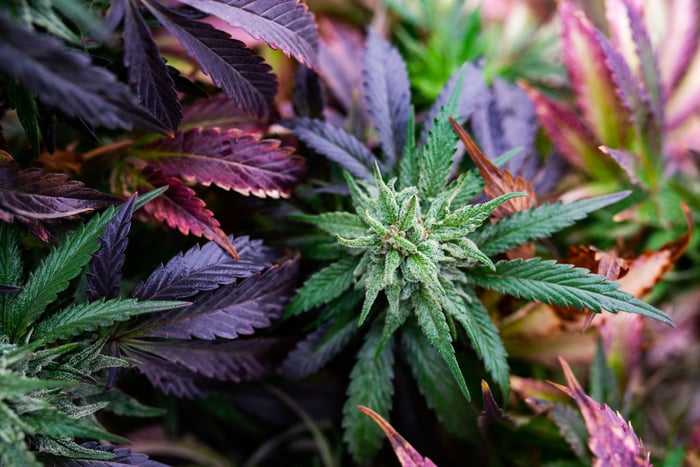 This rumor about possible financial sanctions stems from the fact that Curaleaf’s executive chair and largest shareholder Boris Jordan, along with the company’s second-largest shareholder Andrei Blokh, both have ties to Russia. That being said, political or business affiliations with Russia are not necessarily grounds for sanctions. Curaleaf, after all, is domiciled in the United States. In short, this sharp pullback appears to be totally unwarranted.

Is Curaleaf stock worth buying on this steep decline? The answer appears to be a resounding yes. At last count, Curaleaf was the largest U.S. MSO by revenue, although Trulieve may have closed the gap in recent months. As such, Curaleaf ought to have the critical mass necessary to outlast the sea of competitors vying to become a viable player in the high-growth cannabis market.