Until just two days, buyers of the highly anticipated NFT game Pixelmon were keenly looking forward to its reveal.

But the game, which raised over $70 million, has now been on the receiving end of massive bashing on social media. The reason? Its disastrous NFT reveal. 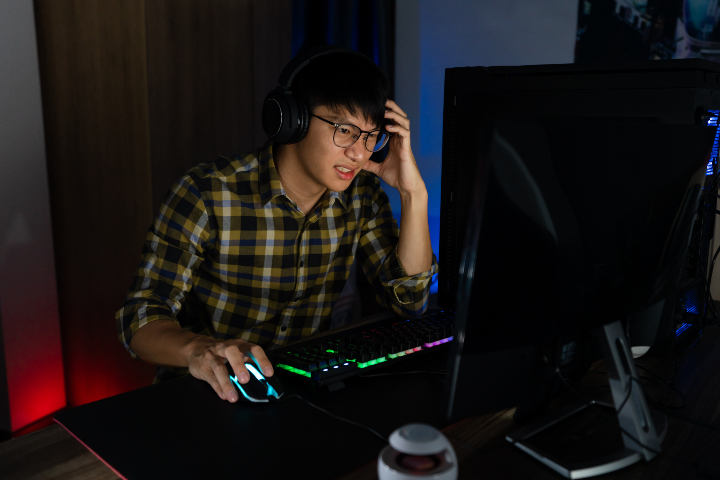 For the uninitiated, the Pixelmon NFT project’s creators had claimed that they are building a game where players can train, trade, fight and evolve their Pixelmon NFT. The game’s Twitter account has amassed more than 211.1k followers. And many of the community members were excited to see the reveal of the first generation of Pixelmon NFTs called “Pixelmon – Generation 1”.

Each of the Generation 1 NFTs was at a mint price of 3 Ethereum.

The Video Of Demo Game vs The NFT Reveal

Have you seen our game demo? You can download and play it for yourself now at https://t.co/h0cilGdQV1!

Who wants a Mintlist?
Do one or both of the below:

Also Read: This 15-year-old Artist’s NFT Sales Are Already Worth More Than $1 Million

Pixelmon had tweeted a video about the game’s demo earlier in the first week of February 2022, which showcased the gameplay. And that video is now being compared to the recent artwork reveal that has sparked this huge backlash.

The revealed artwork has highly disappointed the community, and even the game’s founder has admitted the same.

The Pixelmon reveal was unacceptable. This is what our Pixelmon look like in-game. Our NFT art failed to reflect this.

Despite the fud I will not go anywhere. The goal hasn’t changed. The funds will still be used to build our game. I will see this project through. pic.twitter.com/ViFzyKhbqL

Through his Twitter handle Syberer, the founder of Pixelmon has addressed the controversy by saying that the “Pixelmon reveal was unacceptable”, adding that the “NFT art failed” to reflect what the Pixelmon actually look like in-game.

The NFT game’s founder has pledged that the team behind the project is committed to what was promised to investors, while also recognizing that the developers should have held off on releasing the artwork until it correctly reflected what the developers supposedly see in-game.

Nevertheless, since the NFT game’s artwork was revealed on 26th February 2022, it has been receiving massive backlash from the entire community, with some even calling the game creators ‘scammers’.

Also Read: China To Create Its Own ‘NFT Industry’, But Not Related to Cryptocurrency

The Backlash On Social Media

Here are some of the tweets surrounding Pixelmon’s art reveal and the social media backlash.

So @Pixelmon raised over $70m at 3 ETH per mint just for them to reveal like this. I think it’s fair to say all the buyers were rugged.

Pixelmon had an art reveal so terrible, ‘Kevin’ is being labeled a historical NFT pic.twitter.com/A2ummGDypV

Welp, @Pixelmon just made over $70 million dollars and when reveal happened, this is what everyone got. pic.twitter.com/3v6euOIdkT

I can’t believe I paid $10k for this. I want a refund @Pixelmon pic.twitter.com/B39dAVEHbq

Also Read: 10 Big Brands That Have Dipped Their Toes Into The NFT World