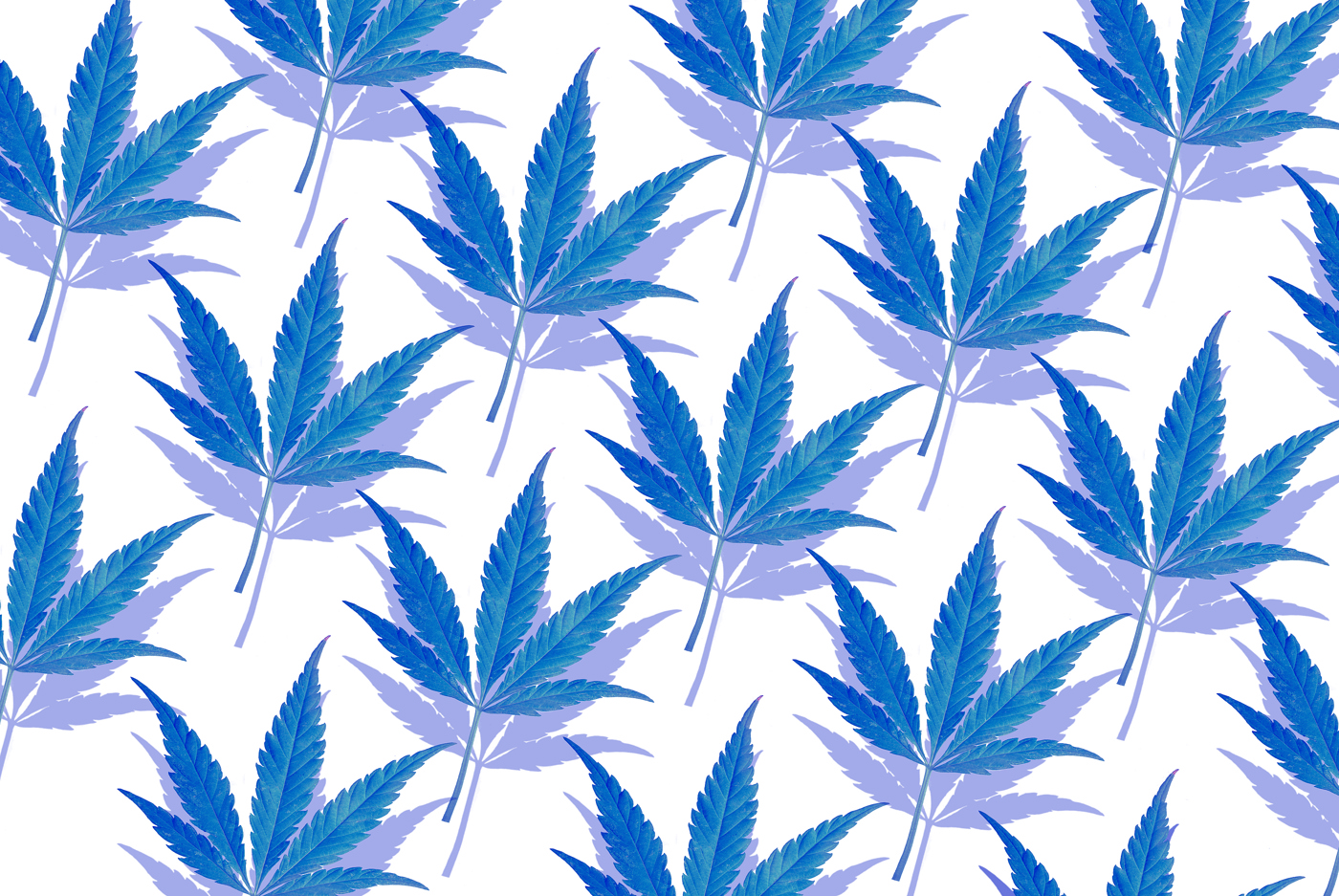 Welcome back to our weekly series, Schaeffer’s Cannabis Stock News Update, where we recap what happened in the world of marijuana stocks, and look at how the cannabis industry is evolving as we make our way through 2022.

The world of cannabis saw massive growth in 2021 and 18 states plus D.C. officially legalized the adult-use of cannabis by the end of the year. Thirty-one states plus D.C. had taken decriminalization measures regarding cannabis by the end of 2021. As of late 2021, marijuana is classified at the U.S. federal level as a Schedule I substance  under the Controlled Substances Act. In other words, cultivating, distributing, and possessing cannabis remains illegal at the federal level.

In addition, here is a quick summary of the major (and action-worthy!) cannabis stock news from this week:

Subsidiary of cannabis name, Tilray Brands, Inc (NASDAQ:TLRY), SweetWater Brewing Company, LLC, announced on Monday that it will – in partnership with Columbia Distributing – continue its expansion in the western United States. SweetWater Brewing will launch into Washington and Oregon, shortly following its launch in California earlier in February.

Flora Growth Corp. (NASDAQ:FLGC) could be the first cannabis cultivator worldwide to obtain approvals for its filed 23 cannabinoid food and beverage products from the Instituto Nacional de Vigilancia de Medicamentos y Alimentos (INVIMA) in Colombia. These products include juices, sparkling seltzers, gummies, and healthy snack foods. According to Flora Growth, “We are incredibly excited by the government’s decision to permit cannabinoid food and beverage products and look forward to bringing these cannabis wellness products to consumers in Colombia and around the globe.”

In two major announcements this week, High Tide Inc. (NASDAQ:HITI) launched a new cannabis delivery service throughout Canada and surpassed a major milestone in Cabana Club loyalty membership volume. First, with the launch of Delivery on Demand as a feature at select Canna Cabana locations, customers get guaranteed two-hour delivery for $9.99 CAD. On Wednesday, HITI followed up this new customer-focused feature launch with an announcement that its Cabana Club loyalty program had surpassed 420,000 members, making 71% growth in the program since launch in mid-October 2021. High Tide will be offering a random member a prize package worth $42,000 CAD.

Clever Leaves Holdings Inc. (NASDAQ:CLVR) confirmed that it will be expanding its partnership with Cansativa GmbH following Cansativa’s announcement of a series B fundraise of up to $15 million. Through this fundraise, Cansativa will be put into a very strong position within the German medical marijuana market and positioned strongly for the potential legalization of recreational marijuana.

Through an agreement with Kaos Capital, HEXO Corp. (NASDAQ:HEXO) will refresh HEXO’s board of directors. At HEXO’s upcoming shareholders meeting on March 8, the new board will be up for election. Included in the newly designed board of directors will be Mark Attanasio, Rose Marie Gage, Vincent Chiara, Hélène F. Fortin, Rob Godfrey, Peter Montour and William Montour. In addition, HEXO plans to appoint another board member following the shareholders meeting.

On behalf of cbdMD (NASDAQ:YCBD), the Natural Products Association filed a Citizen’s Petition with the Food and Drug Administration requesting that the FBA remove the CBD drug exclusion and review the company’s safety and quality data. If this drug exclusion is removed, cbdMD will be able to share the benefits of its CBD products with consumers and majorly expand sales through mass distribution channels. Since 2018, the FDA has left the CBD market in a grey area and, by providing clarification, the CBD market could create and enforce standards while expanding competition within the market.

A major breakthrough was announced this week by 22nd Century Group, Inc. (NASDAQ:XXII) and KeyGene that the partnership had successfully transformed the cannabis plant genome using proprietary plant transformation, regeneration technology and clear protein expression by the introduced genes. In addition to this new capability, XXII has exclusive access to the gene-editing capabilities as they apply to cannabis. According to 22nd Century Group, “I cannot emphasize enough what an enormous achievement it is for our company to have cracked the code to show proof of genome transformation in the hemp/cannabis plant. This is the holy grail in plant science and places us in a commanding leadership position in the race to secure patents and other valuable intellectual property in the emerging hemp/cannabis genetics field.”

Cannabis-centric real estate name, Innovative Industrial Properties, Inc. (NYSE:IIPR), released Its Q4 of 2021 financial results this week. Total revenue of over $204 million marked a 75% increase year-over-year and dividend declarations of $5.72 per share to common stockholders marked a 28% increase compared to 2020.

Cannabis technology provider, WM Technology, Inc. (NASDAQ:MAPS), released its Q4 of 2021 financial results this week. MAPS delivered largest-ever quarterly revenue of over $54 million in Q4, marking a 22% increase year-over-year. Monthly active users increased 57% year-over-year and average monthly paying clients increased 23% year-over-year. According to WM Technology, “We believe our growth in the current environment underscores the value we continue to deliver to our clients and is evidence of how they fundamentally understand the importance of Weedmaps to grow their businesses.”

Arena Pharmaceuticals, Inc. (NASDAQ:ARNA) released its Q4 of 2021 financial results this week, too. ARNA delivered an increased net loss of over $155 million in the fourth quarter. The financial results did include much to get excited about, but the corporate updates were more promising. Just in December, Pfizer Inc. (NYSE:PFE) announced its plan to acquire Arena following announcements of Arena’s research milestones in treating Crohn’s disease, Raynaud’s phenomenon, and ulcerative colitis.

FSD Pharma Inc. (NASDAQ:HUGE) announced it had entered a definitive agreement to sell its former cannabis processing facility in Ontario as well as the 64 acre property where the facility is located. The purchaser will pay $12.9 million for the facility and property in a transaction expected to close on May 31.