Marijuana stocks headed lower in late trading on Friday, with all the major names closing down for the day:

What’s up with all the marijuana stocks going down? Turns out, this may be a “be careful what you wish for, because you just might get it” kind of a story.

For years, marijuana investors have waited in hopes of seeing the U.S. federal government follow in Canada’s footsteps, and legalize drugs — or rather, one drug in particular: marijuana. (The assumption being that such a move would open up the floodgates on marijuana demand in a market nearly 10x the size of Canada’s.)

Instead, marijuana legalization remains stalled here in the U.S. Meanwhile, up north of the border there’s a movement afoot to legalize, well, everything really. Meth, cocaine, heroin — you name it. As MarijuanaMoment.net reports today, across the length and breadth of Canada, from Vancouver in the west to Toronto in the east, cities are applying to Health Canada for an “exemption allowing the jurisdictions to decriminalize the possession of” all sorts of drugs.

Not only that, but Canada’s New Democratic Party (NDP) has just floated a bill to decriminalize drug possession not only in individual cities, but nationwide. 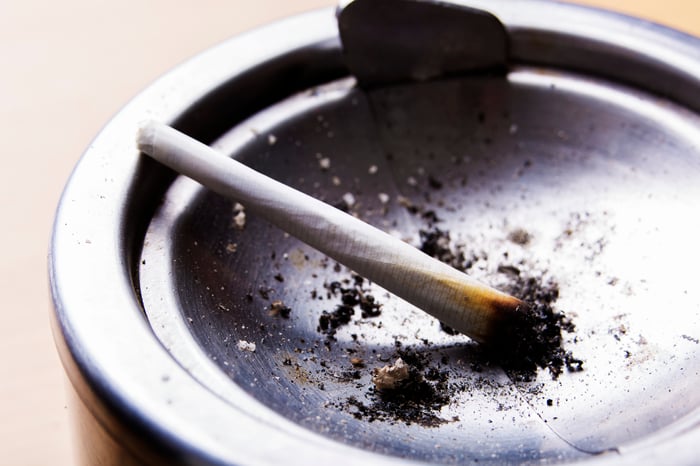 “It’s time to truly end the failed war on drugs,” said the bill’s sponsor, NDP member of parliament Gord Johns, to MarijuanaMoment. And granted, NDP is only the fourth-largest political party in Canada, and not everyone’s convinced this bill (C-216) has much of a chance of passing — at least not immediately.

If it does pass, however, then not only will American investors be kept waiting for marijuana to become legal down here — but up in Canada, legal marijuana will face more competition from other newly legalized drugs, cannibalizing existing sales for marijuana!

Remote as the risk might seem today, it’s still a risk, and the last thing marijuana investors needed to hear this week was more bad news.