The news came out earlier this week that the Oregon Ducks football team is going to be auctioning off 120 unique NFTs in order to directly benefit the athletes. The ‘Flying Formations’ NFT will feature a Duck head, designed by Nike legend Tinker Hatfield, and two-thirds of the profit will be split among players on the football team.

Along with the NFTs, 120 special edition Nike Air Max 1’s will be included in the auction, featuring an Oregon Ducks design that Hatfield also designed. When the news was first released, we didn’t know what the shoes would look like, but Ducks of a Feather offered a sneak peek on Thursday.

Did someone say, sneak peek? 🙈🐵

Drop that ENS if you want 🤪 pic.twitter.com/GuHp9Opgur

Over the years, we’ve seen a number of Nikes and Air Jordan’s be released in special-edition versions designed around the Oregon Ducks, but this is the first of its kind to be featured alongside an NFT.

There will be a live auction held for the digital artwork on February 20th at 10 a.m. PT on Ducksofafeather.xyz. 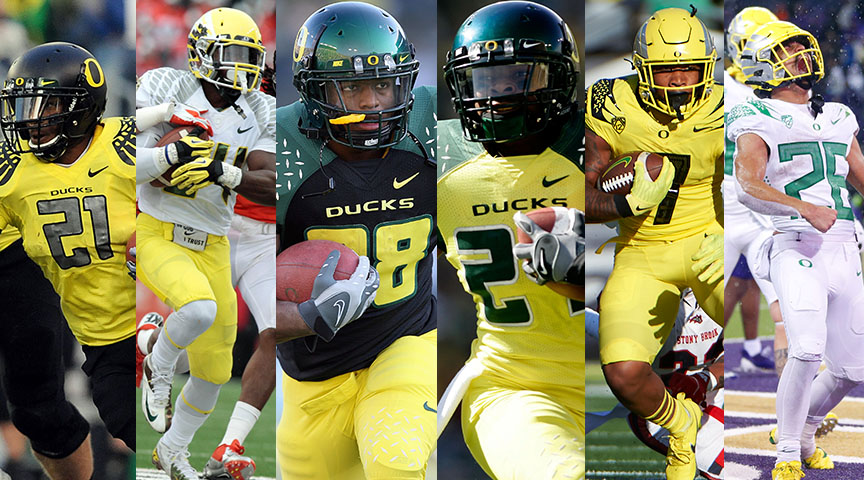