Within the NFT space, there exists an obsession with the “Metaverse,” a network of 3D worlds that facilitates social connection. If you follow Facebook — or, as they’re currently called, Meta — this may seem like rudimentary sci-fi, as Mark Zuckerberg has all but digified himself à la VRChat.

This is only one of the ways the Metaverse manifests itself, though; creators the world over have taken it upon themselves to realize their own visions. On the Solana ecosystem, for instance, projects like Portals and Chillchat have taken things in drastically different directions, creating virtual spaces and Club Penguin successors, respectively.

All of these have one thing in common though: they create a universe outside of our own that serves both a social and material purpose. On the latter end of the spectrum, which is where Nike will inevitably take their own project, there’s been a trend of 3D spaces (think apartments, towers, complexes, houses, and the like). These, while also a piece of digital art on their own, have what the NFT space refers to as utility, a function that takes things beyond what one can only see. For example, some of these may allow you to showcase the NFTs in your collection either through a webpage gallery or on the walls of another NFT entirely.

The Nike Umbrella seems to be making use of this concept for their own digital world, as RTFKT recently airdropped a series of marble “Loot Pods.” These are essentially a home to display the NFTs in your ownership; and as there appears to be Swoosh, Jumpman, and Converse insignia on the wall, it’s likely physical product may soon be able to sit on your luxurious, code-based shelves. If you have your own sneaker room in which you display your personal rotation, this should feel familiar to you (only it exists on a screen rather than real life). It likely won’t be very long before we see the first collection, too, as the aforementioned check also adorns the box of the upcoming RTFKT MNLTH, a mysterious NFT that is sure to be revealed shortly.

If you’re invested in what Nike has coming for Web3, you’re not alone. Expect more updates on this story as it progresses.

Make sure to follow @kicksfinder for live tweets during the release date. 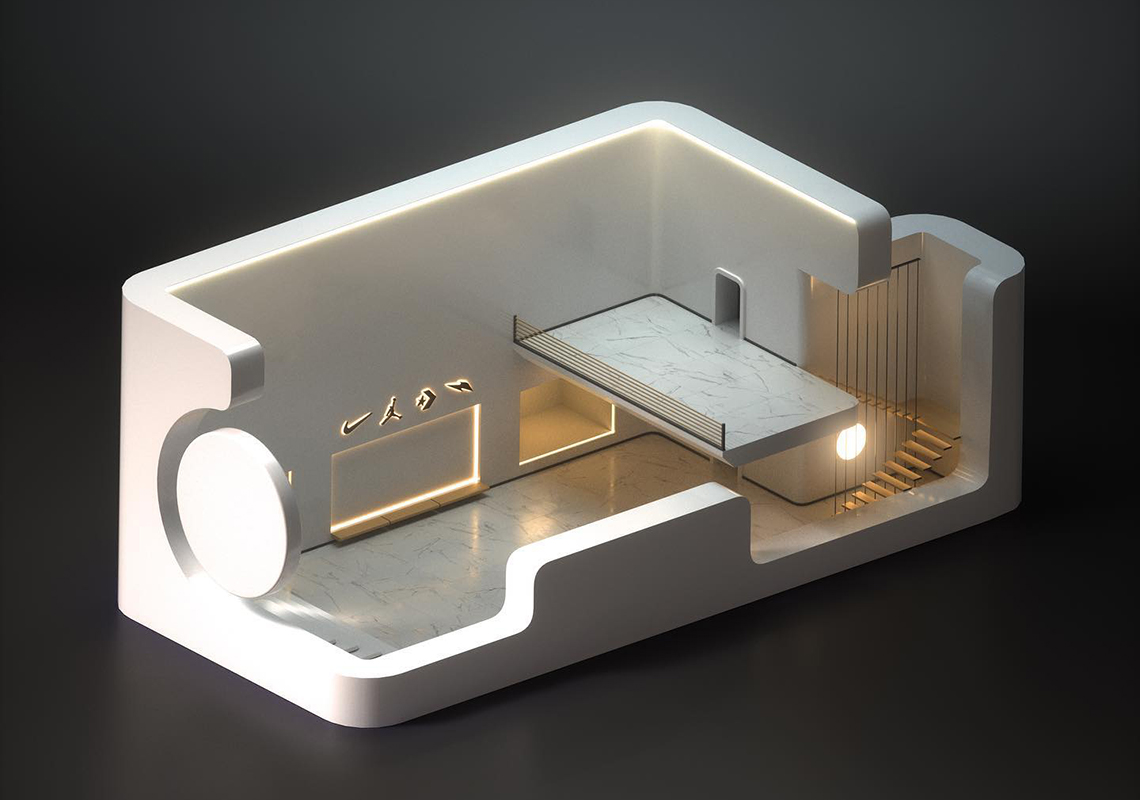 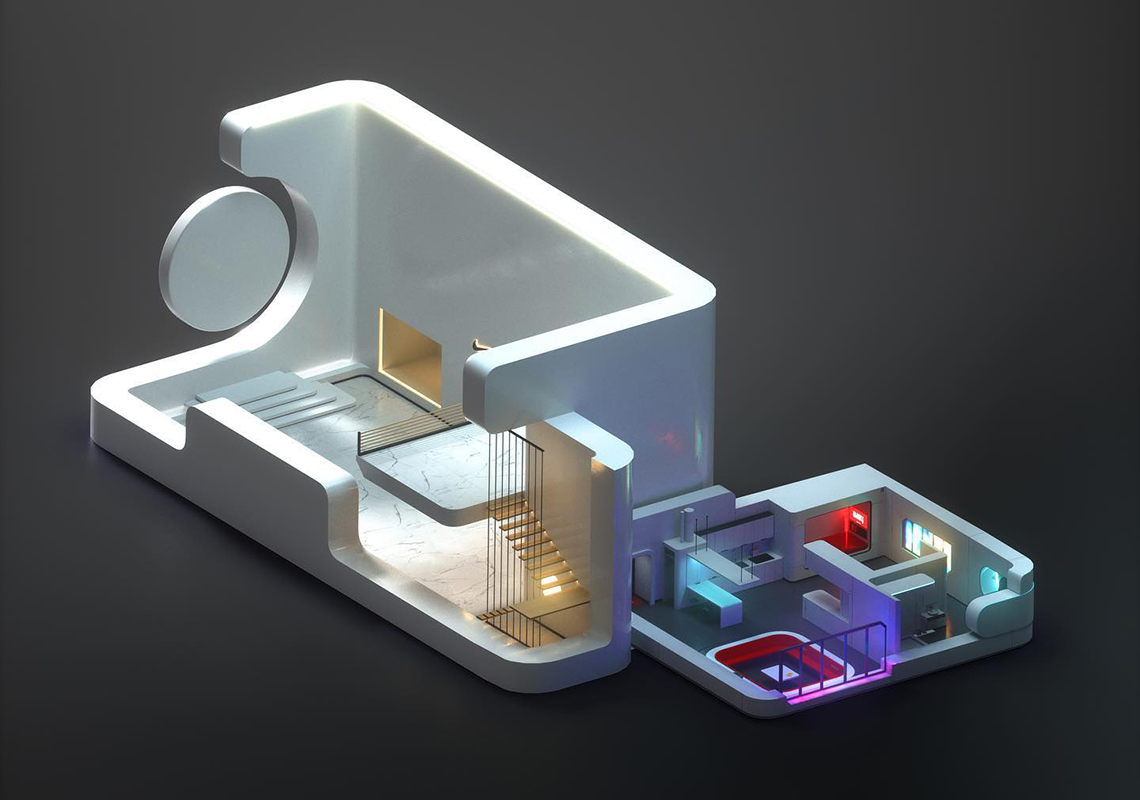