Scams have been plaguing the NFT space for quite some time now, and with so many new projects coming out it’s difficult to determine which ones will hold their value and which ones won’t. 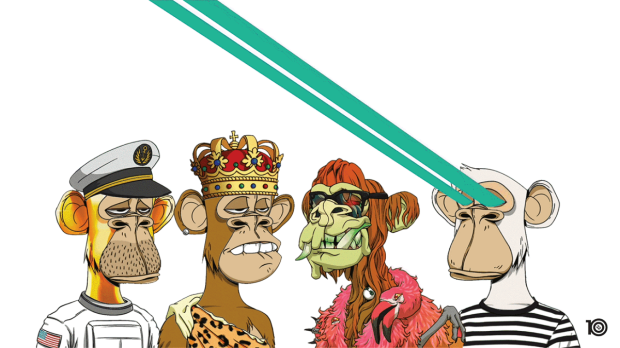 An example of a project “not holding its value”, or purely being a scam is The Big Daddy Ape Club, an obvious rip-off project of the immensely popular/expensive Bored Ape Yacht Club NFTs that have been purchased and promoted by a variety of celebrities and athletes. Individuals that invested into The Big Daddy Ape Club were scammed as the NFTs were never minted by the creator, who ended up walking out with approximately $1.13 million.

The individuals behind The Big Daddy Ape Club secured “verification” from the a decentralized-identity-verification company called Civic, based in San Francisco, which may now result in investors coming after Civic for providing “verification” on a project that was a scam. Additionally, new policies are being created by insurers to protect NFTs and digital assets, however, insurers first advise that investors take the necessary steps in doing their own due diligence in researching the project to find out if its legitimate.

“NFT scams are becoming increasingly common in line with increased ownership and the sophistication of technology making it easier for scammers to target investors,” said Adam Morris, co-founder of NFT Club, an NFT educational site.

“It’s definitely the Wild West out there. Just because someone sells an NFT doesn’t mean they necessarily owned the underlying asset … It would be like someone standing in front of their neighbor’s house with a counterfeit deed. Just because someone paid money for that deed doesn’t mean they now own the house,” said Michael Giusti, a senior writer at insurancequotes.com, an Austin, Texas, insurance marketplace.

“Check out the details of the NFTs, review the metadata, look at the URLs of the metadata as well as the URLs for the JPEGs. It’s easy to switch out URLS and think you are purchasing an NFT that you are not. … Ensure that you purchase NFTs on a trusted site … and again do your due diligence,” said Sharon Henley, the vice president of research and development at Coincover, a crypto asset insurer in the UK.

“Just like any other cryptocurrencies, tokens can be insured under certain circumstances, for certain losses. It’s possible to insure NFTs across different risk vectors,” added Henley

For more information on this story, check out this link here.