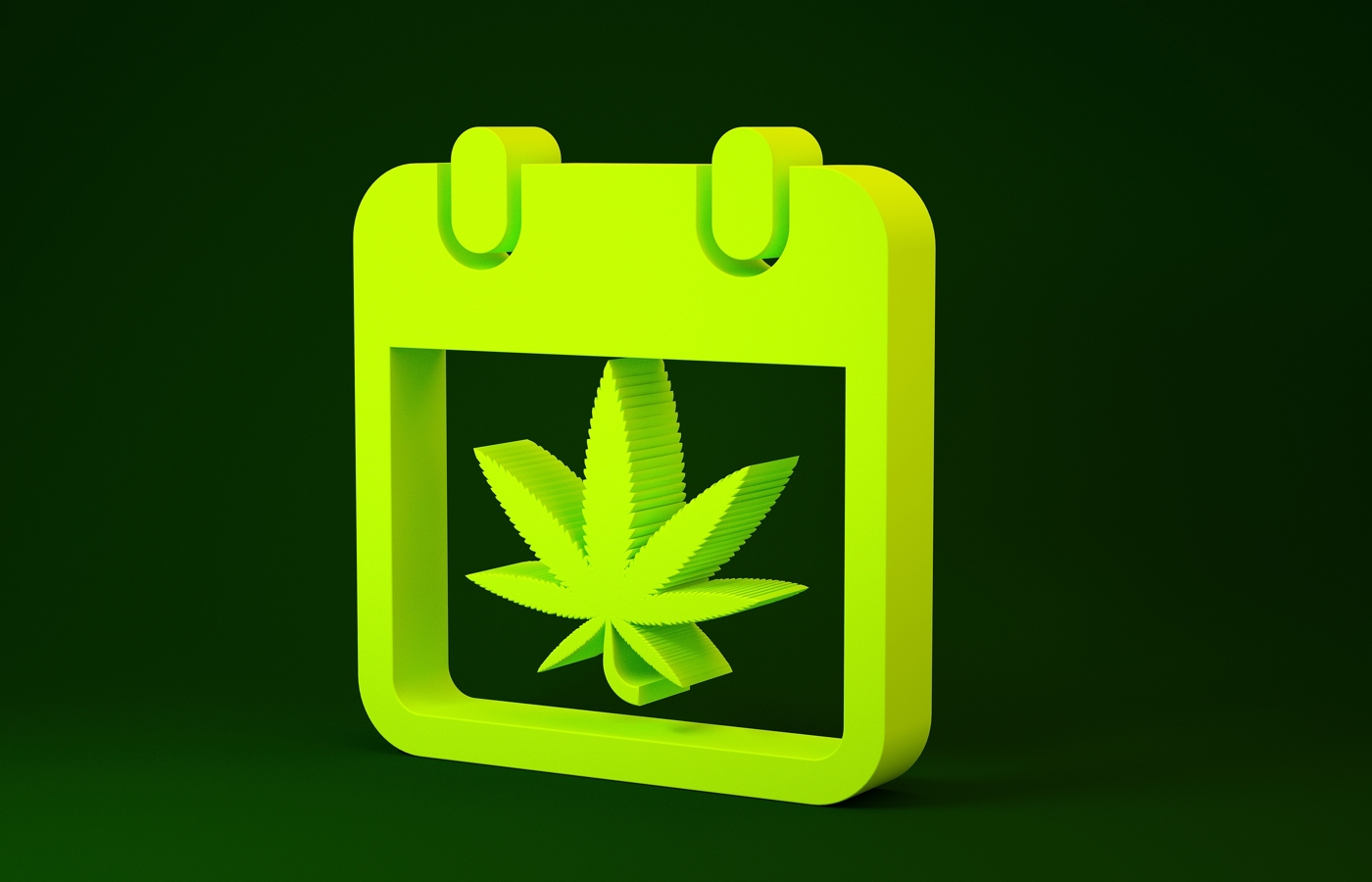 Welcome back to our weekly series, Schaeffer’s Cannabis Stock News Update, where we recap what happened in the world of marijuana stocks and look ahead to how the cannabis industry continues to shape up in 2021.

Investor interest in the cannabis industry is growing at an explosive rate, and the leading players continue to break through legal barrier after legal barrier, especially in the United States. More than 40 U.S. states legalized recreational and/or medical marijuana by the end of 2020. Now, companies are starting to see the opportunity in cannabis cultivation, marketing, distribution, and technology.

Here is a quick roundup of major (and action-worthy!) cannabis stock news from this week:

The Wednesday before Thanksgiving has been named 🌿Green Wednesday🌿 as it marks incredibly high cannabis sales ahead of the holiday. Specifically, projections from cannabis business intelligence provider, Akerna (NASDAQ:KERN) indicated an expected $90 million in weed sales in the United States on Green Wednesday. This level of pot sales would place November 24 as the second-highest sales day for cannabis behind 4/20. In fact, Green Wednesday sales exceeded Black Friday sales last year and that is expected to repeat again this year.

On Tuesday, Flora Growth Corp. (NASDAQ:FLGC) reported it had closed a $34.5 million underwritten public offering of 11.5 million units. Each unit consists of one share of the company and one-half warrant. For each whole warrant, the shareholder the right to purchase one common share.

News broke on Monday that Uber (NYSE:UBER) is officially entering the Canadian cannabis market! In a new partnership with Tokyo Smoke, Uber will begin delivering marijuana products in Ontario via Uber Eats. This is in line with comments made by Uber CEO back in April when he expressed interested in supporting cannabis deliveries in the United States upon federal legalization.

According to Uber, a major driver in this partnership is to encourage Canadian clients to use safe and legal cannabis in an effort to stamp out the illegal market up north.

On Monday, Aurora Cannabis Inc. (NASDAQ:ACB) confirmed the renewal of its sponsorship of Cannabis Amnesty. If you aren’t familiar with Cannabis Amnesty, it is an organization focused on seeking pardons for individuals convicted of marijuana possession charges.

According to ACB’s CEO, “As a proudly Canadian company, Aurora values our roots in advocating for cannabis record pardons with Cannabis Amnesty. We have a responsibility to those communities who have been disproportionately impacted. Canadians, or anyone for that matter, shouldn’t be burdened with a criminal record for a minor, non-harmful act that is no longer a crime.”

On Monday, Tilray, Inc. (NASDAQ:TLRY) held an investors day in its first annual shareholder meeting now that Tilray has completed its merger with Aphria. According to TLRY’s CEO, “Our assets in pursuit of this goal – a portfolio of highly sought-after, high-quality brands, significant operational scale, a broad global distribution footprint, and a commitment to operational excellence – provide clear and differentiated benefits as we plan to build long-term, sustainable shareholder value.”

Meanwhile, TLRY slipped nearly 4% on Monday. Despite some shaky stock fundamentals, 505,279 weekly calls and 89,257 weekly puts have crossed the tape over the past two weeks on Tilray stock. We see option bulls doubling down on Tilray stock.