Such growth stock suffered in recent months for a variety of reasons. Nonetheless, Innovative Industrial Properties (IIP) (NYSE:IIPR), Pinterest (NYSE:PINS), and StoneCo (NASDAQ:STNE) not only offer unique value propositions, but they also sell at a discount that could induce new investors. 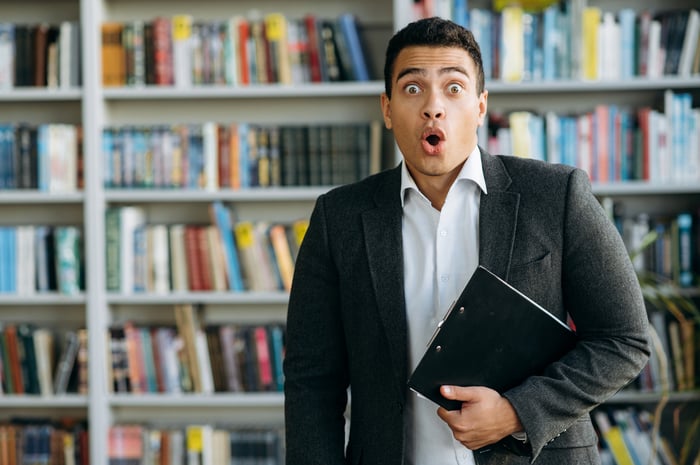 IIP is a different kind of real estate investment trust (REIT). Instead of specializing in offices, industrial spaces, or even data centers, it owns properties designed specifically for growing medical cannabis. IIP is one of the few REITs devoted exclusively to this property type. Its portfolio has grown to 103 properties in 19 U.S. states.

Despite marijuana growers lacking access to the banking system, IIP can provide financing to these companies by buying a company’s property and leasing it back to the previous owner. Since many of its deals come to them, IIP can devote fewer resources to seeking and developing new properties.

Additionally, the company’s dividend of $6 per share yields about 2.8% at current prices, and the stock has risen by about 14% over the last 12 months. However, that includes a decline of approximately 25% since November amid a generalized sell-off in growth stocks.

Consequently, IIP stock now sells for around 48 times earnings. With its revenue and earnings growth rates exceeding what one might anticipate given the valuation, the stock looks like a bargain at current prices.

In many respects, Pinterest differs little from other social media stocks: It too depends on rising user counts and greater volumes of ad revenue.

What stands out is its approach. Users “pin” items that capture their individual passions. This serves as a huge competitive advantage, as an individual’s passion is the site’s primary method to understanding and marketing to a specific user.

Unfortunately, user counts suffered in 2021 as more consumers came out of coronavirus-related lockdowns. The stock experienced sequential drops in its monthly active user (MAU) base in the second and third quarters of 2021. This trend led to selling off Pinterest stock, which has fallen by more than 56% from its 52-week high.

However, user numbers should more closely resemble pre-pandemic growth rates once consumers find a balance between offline shopping and e-commerce. More importantly, Pinterest has generally continued to improve revenue growth. Global average revenue per unit (ARPU) peaked at $1.57 in Q4. Nonetheless, Q3 ARPU of $1.41 is 37% higher than year-ago levels and climbed in each of the last two quarters.

Also, the P/S ratio has fallen to 8.6, its lowest level since the summer of 2020. This is much cheaper than Snap‘s 15.2 P/S ratio and slightly higher than the P/S ratio of 6.6 supported by Twitter.

With its low valuation and a rising ARPU, investors shouldn’t give up hope yet on a Pinterest comeback.

StoneCo occupies a unique space in the fintech market. Instead of primarily serving customers with debit or credit cards like a Block or a PayPal, StoneCo serves businesses in Brazil, a largely cash-based society. Consequently, StoneCo provides fintech solutions to businesses, allowing enterprises to sell to customers who lack access to the banking system.

The company has stood out with what it calls a “no bureaucracy” approach. According to the company website, it strives to provide top-notch customer service and encourages an “owner” mindset among its workers that gives them the freedom to solve issues and provide an excellent customer experience.

However, in 2021, just as it increased its investments in technology and head count, regulatory changes in Brazil increased delinquencies and hurt its credit products. Like in many other countries, the COVID-19 pandemic and rising inflation have also affected the overall economy. This culminated in a revenue decrease in Q2, falling 8% from year-ago levels.

Nonetheless, consensus analyst forecasts point to revenue growth of 33% in fiscal 2021 and 70% this year, revenue that could easily bring the company back to profitability. Moreover, the falling stock price has taken the P/S ratio to 7.25, a record low. Such increases could point to an upcoming turnaround for the company.