CLUJ-NAPOCA, ROMANIA, Jan. 19, 2022 (GLOBE NEWSWIRE) — Cunning Wolf Society, one of the hottest upcoming NFT projects, is set out to take the market by storm. What makes this project stand out amongst other projects is the focus the team behind it puts on its community and the utility they plan to bring to its members. Let’s dive right in. 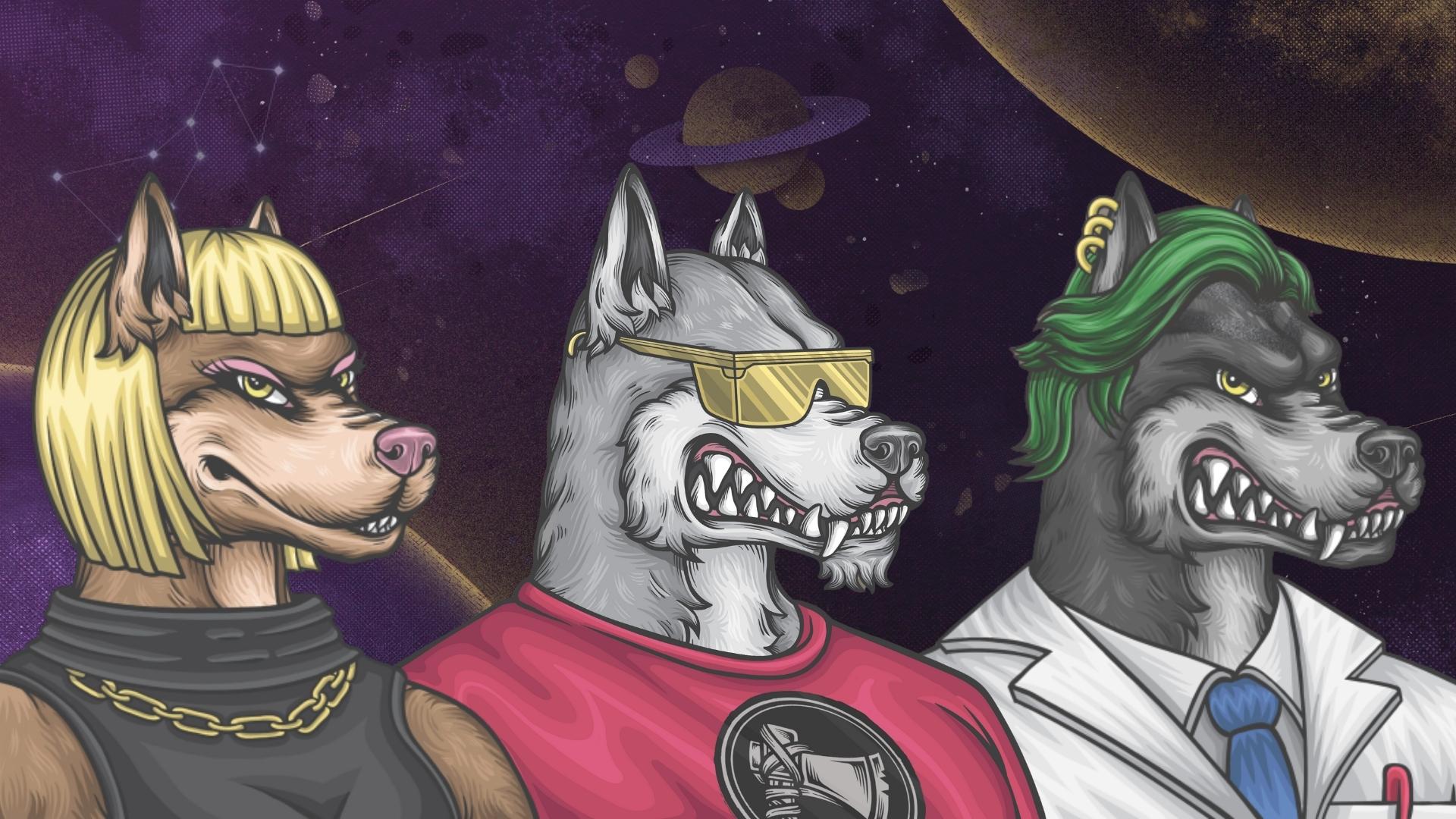 The Cunning Wolves, the members of the Society, are direct descendants of Geri and Freki, Odin’s beloved wolf guards. When the Vikings lost their last battle in 1066, Odin was dethroned by the newer gods, so the 2 wolves had to make sure to leave descendants behind so that their species may survive. Their children are the founding fathers of the Cunning Wolf Society. Essentially, by owning a Cunning Wolf NFT and realising that that is your identity, you’ll become a demigod in the Metaverse.

The first thing you’ll notice on their website is how beautifully crafted their art is, from the Wolves themselves, to the Space Yacht, the Wolves’ home. The colours and theme transport you to a Universe full of adventure and high aspirations. The attention to detail in this project is virtually unmatched in the NFT space – this is just one of the reasons it stands out.

Unlike most of the projects that promise endless utility or only offer cash prizes and expensive cars (i.e. Lambos), this one has massive plans to reward the community for being engaged and believing in the vision of the creators.

The Cunning Wolf Society NFT launch is just the first step (or the first pillar, as the team calls it) of the master plan. The way they see it, the minting of the Wolves is akin to a fundraising, which, at the same time, provides investors with the access token to upcoming developments.

The next pillar is the software they plan on building – TokenFlare. According to the team, TokenFlare will be an ‘on-chain analysis and data intelligence software for the NFT market’. The purpose of this platform will be to make life easier for people wishing to trade NFTs or just simply track the evolution of the market in real time. You can read more details about this in their official Discord or on their Website.

The third and final pillar is the creation of the Degen Wolfcademy DAO. For the people seeing this term for the first time, DAO simply means ‘Decentralized Autonomous Organization’ – a type of organization on which members have voting rights and are able to decide the future of the organization by casting votes on various proposals made by the community. Access to the DAO will be given by owning a Cunning Wolf NFT.

The team plans to launch the collection on the 28th of January for whitelisted members – people that have proven sufficiently involved in the project and those that have engaged with the community on a regular basis. The launch for the general public will take place on the 30th of January.

After the launch is successful, the team will start development on the next pillars of the project, with plans to launch an MVP in the third quarter of 2022. At the same time, they will focus in hiring members in the community for expanding the universe and lore of the Wolves. Merch, giveaways, gaming competitions and even Viking helmets made from recycled materials are also in the pipelines.

This project promises to be one of the best NFT investments people in this market can make, as seen by the team’s devotion to bringing real, tangible value to the community and by the amount of work poured into creating beautiful, eye-catching art.