As with any evolving industry, the marijuana industry also suffers from volatility. The Canadian industry, in particular, has faced several headwinds since it legalized medical and recreational cannabis. However, amid all the challenges, a few of the cannabis players, like Canopy Growth (NASDAQ:CGC) and Aurora Cannabis (NASDAQ:ACB), stood out as the dominant players.

Fast forward to the present day, now both of these cannabis growers are struggling to generate enough revenue to achieve positive earnings before interest, tax, depreciation, and amortization (EBITDA). While investors believed Canopy could rebound this year, its second-quarter earnings tell a different story. Let’s take a look at what is happening with Canopy Growth and if it’s a worthwhile buy now. 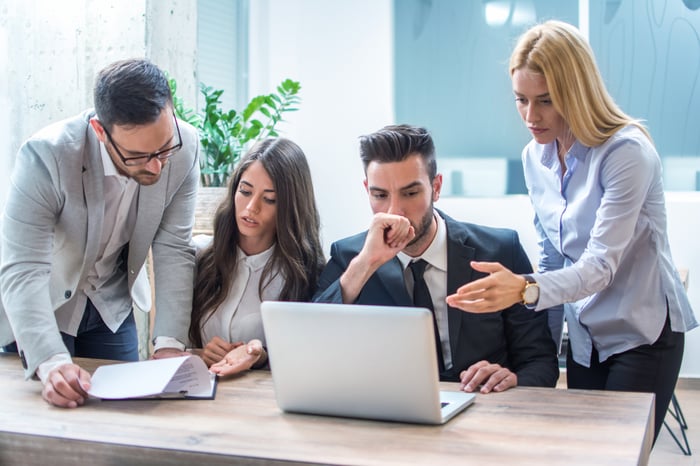 Is Canopy Growth going down the same path as Aurora Cannabis?

At one point in time, the thriving pot company Aurora Cannabis went on an acquisition spree and burdened its balance sheet to a great extent. The company is still trying to recover from that disaster and is now taking extreme measures to control costs and achieve positive EBITDA. After missing its targets multiple times, it has now stopped making any EBITDA forecasts.

Unfortunately, Q2 results were another disappointment. Its net revenue fell 3% year over year to $131 million, and its recreational cannabis sales took a hit because of some supply challenges during the quarter, according to the management. Total Canadian recreational cannabis sales (minus excise taxes) declined 4% year over year to CA$58 million from CA$61 million in the year-ago quarter.

Another quarter of EBITDA losses recorded in Q2 came in at CA$163 million compared to CA$85 million in the year-ago quarter. A dip in revenue and gross margin (that was a negative 54% for the quarter) widened the EBITDA losses in the quarter, according to the management. 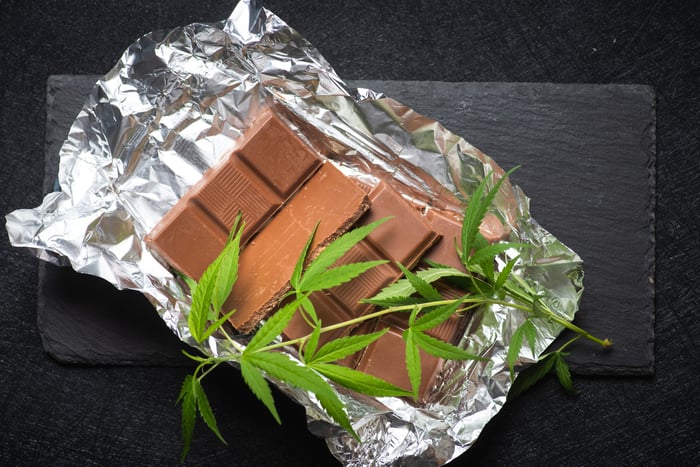 The company is very focused on the U.S. market. It announced its plans of acquiring Colorado-based Wana Brands, upon federal legalization. Wana, which according to the press release is the No. 1 “cannabis edibles brand in North America by market share,” has a market presence in 12 states — which it expects to grow to 20 by the end of the 2022 calendar year.

It also has another two strong partners in the U.S. The popular U.S. beverage giant Constellation Brands (NYSE:STZ) invested in the company in 2018 and now has a 38.6% stake in it. It also has another partnership with U.S.-based hemp company Acreage Holdings, upon federal legalization.

My worry is that this acquisition spree will put a dent in Canopy’s balance sheet and it might have to suffer as Aurora did. It ended its second quarter with cash and short-term investments of $2 billion. For now, it is safe with Constellation backing it up, but without generating profits, acquisitions are pressure on its finances. Besides, the U.S. market is a long shot where expansion will be more difficult than ever.

What should this pot company do instead?

The thing to note is that when federal legalization happens (if it happens), the domestic players will be the first to benefit. Despite having some strong partners, it could take a while for Canopy to establish its place in the U.S. market. I believe instead of focusing more on the U.S. markets, Canopy should concentrate more on its roots — the Canadian market. Management stated in the earnings call that the stiff competition in the Canadian recreational market is posing a challenge, as consumers’ preferences are shifting toward higher tetrahydrocannabinol (THC) offerings in the flower category.

Canopy should be working on a strategy to get its Canadian sales up, rather than focusing on the U.S. market, which isn’t completely accessible at the moment.

The company should also concentrate on growing its revenue from the international markets, its European market in particular. That market showed a year-over-year decline in revenue of $1.7 million to $12 million.

Despite its recent performance, Wall Street still has hopes for Canopy. Analysts see a 41% upside from its stock in the next 12 months.

It is not impossible, but I would suggest investors wait for the company to hit its EBITDA targets before putting any money into it.

The U.S. cannabis stocks that are thriving now are a better option. Though Canopy is a good cannabis stock and has potential, until it manages to grow revenue and achieve profitability, it might be a good idea to stay away from it.