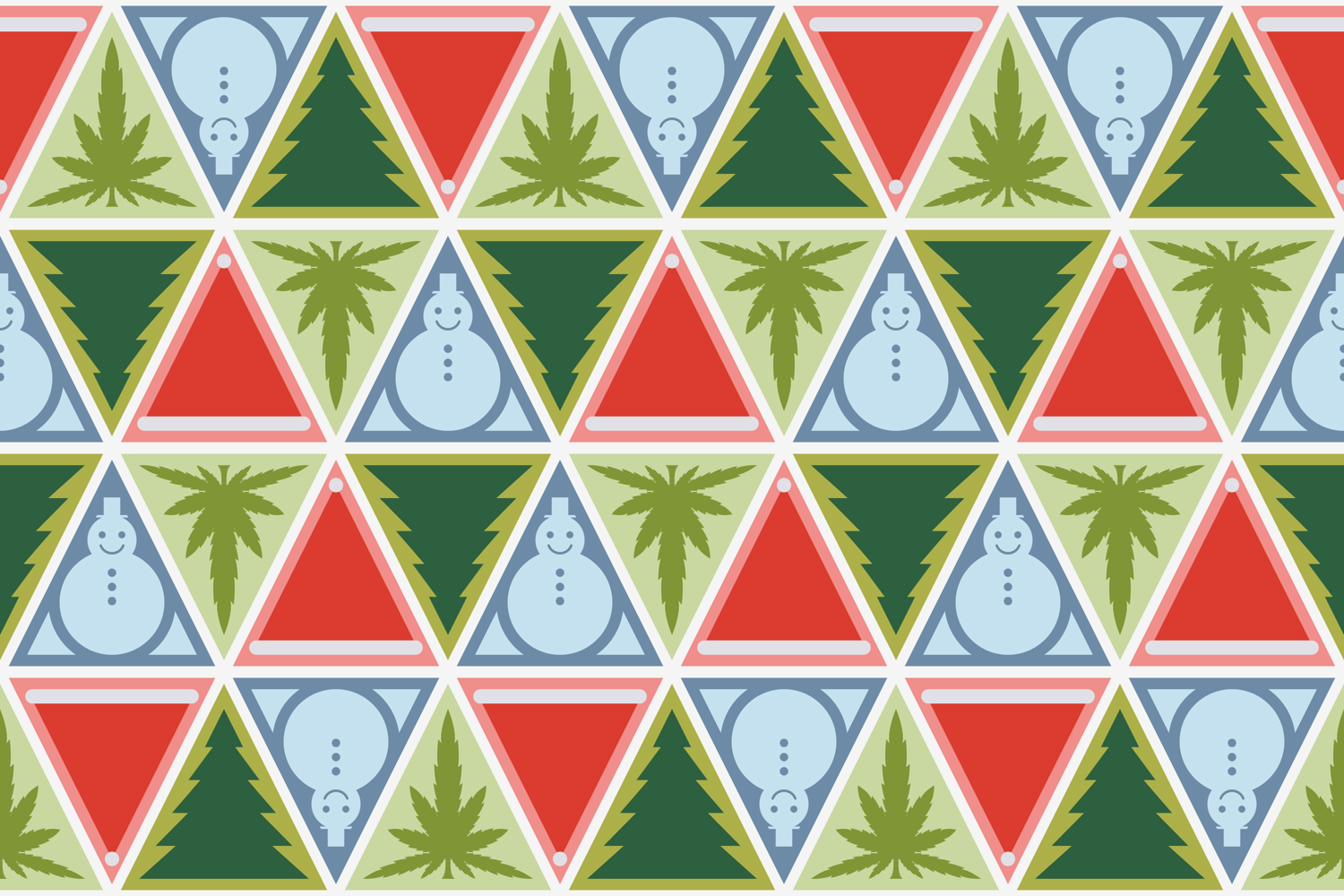 Welcome back to our weekly series, Schaeffer’s Cannabis Stock News Update, where we recap what happened in the world of marijuana stocks and look ahead to how the cannabis industry continues to shape up as we round out 2021.

Investor interest in the cannabis industry is growing at an explosive rate, and the leading players continue to break through legal barrier after legal barrier, especially in the United States. More than 40 U.S. states legalized recreational and/or medical marijuana by the end of 2020. Now, companies are starting to see the opportunity in cannabis cultivation, marketing, distribution, and technology.

Here is a quick roundup of major (and action-worthy!) cannabis stock news from this week:

This week started off with not-so-great news for the recreational cannabis industry within the United States. Because recreational marijuana is illegal at the federal level and still legal in some states, banking has become a real pain point for the industry. In an effort to bypass the regulatory banking guidelines, many cannabis retailers use cashless ATMs. However, at the end of last week, Visa (NYSE:V) released a compliance letter to all customers with a warning about incorrectly coding point-of-sale transactions through the usage of cashless ATMs. Doing this could result in penalization of the company or further undisclosed enforcement.

Pfizer Inc. (NYSE:PFE) has kicked off the process of entering the medical cannabis space with news breaking this week that PFE plans to acquire Arena Pharmaceuticals, Inc. (NASDAQ:ARNA) for $6.7 billion. Pfizer will pay $100 per share for all outstanding ARNA shares. With this transaction, Pfizer will take over Arena Pharmaceuticals’ trials for cannabinoid drug, Olorinab (APD371). Olorinab is proposed as a treatment for the visceral pain tied to gastrointestinal illness.

IM Cannabis (NASDAQ:IMCC) launched its Wagners brand medical cannabis products in Germany on Monday.  This news breaks on the heels of IMCC launching Wagners product for medicinal usage in Israel.

On Tuesday, Innovative Industrial Properties, Inc. (NYSE:IIPR) reported on its $72.7 million acquisition of a package of 27 U.S.-based properties had been completed. All 27 properties are 100% leased and approved for dispensing, processing, or cultivation of legalized cannabis. Subsequently, on Wednesday, IIPR’s board of directors declared a Q4 dividend of $1.50 per share, equivalent to annualized dividend of $6.00 per share. IIPR shareholders of record at the close of trading on December 31 will be eligible to receive the dividend payment on January 14.

A major deal involving many major cannabis industry titans was announced on Wednesday. 22nd Century Group, Inc. (NASDAQ:XXII) and Aurora Cannabis Inc. (NASDAQ:ACB) will be licensing biosynthesis intellectual property to Cronos Group Inc. (NASDAQ:CRON) in order to continue the advancement of research and development of the biosynthesis of cannabinoids. According to XXII, “We believe that the availability of both plant-based and biosynthetic cannabinoids will be important to the commercial success of our industry, and this agreement positions 22nd Century, Aurora and Cronos Group with an important role in each approach.”

Canopy Growth Corporation (NASDAQ:CGC) confirmed Wednesday it will be divesting its subsidiary, C³ Cannabinoid Compound Company GmbH, in a deal worth $90.24 million. CGC will sell its subsidiary to a European pharmaceutical company, Dermapharm Holding SE.